The status quo is stale, the old ways no longer work, and in America a gathering momentum to remake the world as it should be is growing.

Fulfill the American dream, revitalize our democracy and stand united as America begins to see its creed succeed.

Smart education coupled with innovative occupational experience.  Get to know the virtues of William’s wisdom.

Stand united with William and show your support by starting a conversation, hosting an event, becoming an advocate or donating.

Despite the fact Mr. Wyden is a well-liked man, it is not reasonable for the elder statesman to be running for a fifth term. Reelecting any incumbent simply because of their tenure is nothing more than a vote for institutional memory. It’s not a vote for change. It is a vote for committee hearings that hyper emphasize political grievance. It is a vote for failed amendments. It is a vote for budget provisions negotiated by a recalcitrant chairman.  I don’t write this because I dislike Mr. Wyden, most of what I know about Mr. Wyden suggests he is a good man; in fact, I have voted for Mr. Wyden in past elections. However, he has been in the Washington bubble of incrementalism and decorum, endless positioning for the next election, and the groupthink of cable news panels for more than 40 years. In spite of all the town hall events Mr. Wyden has held, these forces have conspired to chip away at his best instincts and have worn down his independence. Thus, Oregonians should not fear fresh leadership. To reiterate, my criticism of the Washington machine should not suggest that I categorically oppose Mr. Wyden – I do not, nor should one draw inferences that I’m in lock step with all the causes championed by the Sr. Senator – I am not. But that’s democracy, that’s the Oregon way – amicable governance.

Remember, our Union was formed upon the belief that we would be stronger together. And we will be stronger together, because I will seek the Sr. Senators advise in the form of a mentor protégé relationship. Change needs to come – and both Oregonians and the Sr. Senator are going to have to decide what role they will play in bringing it about. I hope Oregonians will decide to elect fresh leadership by voting to move my candidacy to the general election and I hope Mr. Wyden will decide this is an opportunity to make a transition in his civic service by providing me with his council.

All together, we will:

To accomplish all we are capable of, we must remain united, free from jealousy and organized around the greater good. We must decide to embrace change through a thoughtful transition of office from one generation to the next, because it is fantasy to believe the maturity of the Sr. Senator or anyone except the totality of US will decide when America can fully live up to its creed. 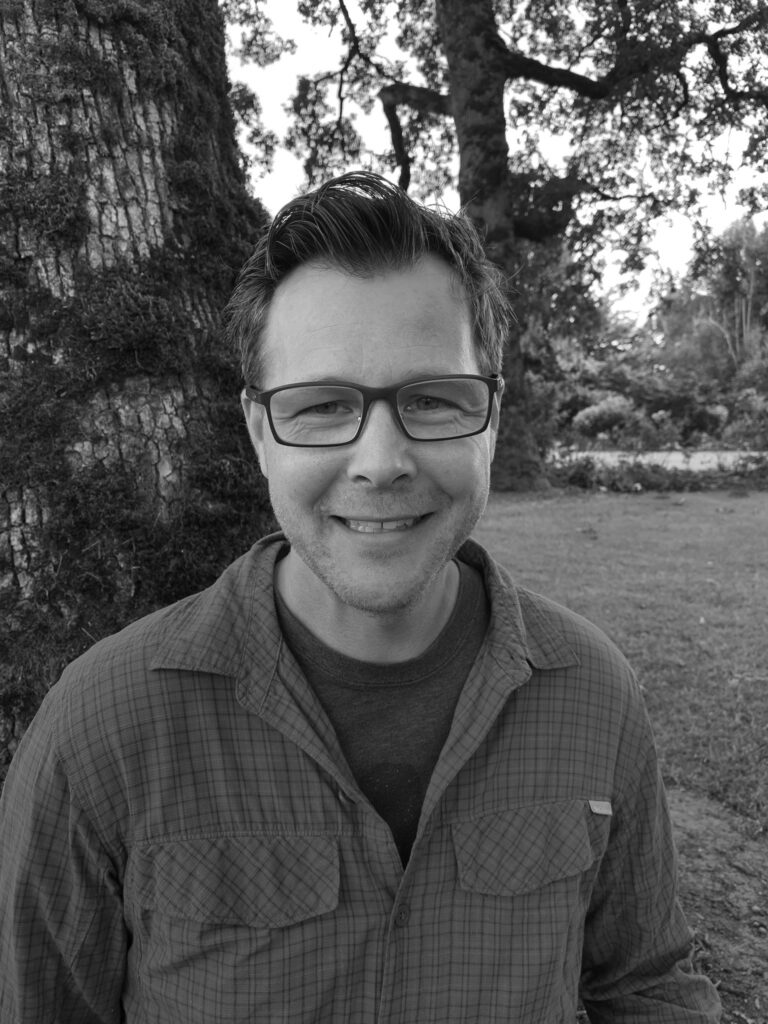 Oregonians are in jeopardy of losing their right to participate in fair timely elections.

On the eve of Christmas Eve in 2020 Oregon’s southern neighbors lost their right to participate in the election of their national representation, and Democrats likely lost their right to nominate a U.S. Senate candidate prior to the year of 2060.  After the Jr. U.S. Senator vacated their seat mid-term, the Governor rewarded a long-standing political ally with an appointment to the U.S. Senate. In an article published by The Los Angeles Times, it was noted that the Governor’s action resulted in the creation of a political legacy.  The author wrote, if the newly appointed Senator stays in office until the current age of its Sr. Senator, the new appointee will still be casting votes in 2060.

A naysayer may dismiss the Governor’s action as an isolated event.  However, just a couple of weeks earlier on December 11, CNN reported that the same states Sr. U.S. Senator was facing growing questions about their ability to do their job.  Earlier that same week, a New Yorker article citing anonymous but same party membership, reported that the 87-year-old Sr. Senator’s mental sharpness and memory had deteriorated dramatically in recent years.  The Sr. Senator responded to concerns of their own capacity by defending their decades of service but would not commit to serving out their full term which is not scheduled to expire until 2025. Suggestions that the Governor will be free once again to reward yet another political ally for their loyalty has politicians jockeying for the Senator’s position, lobbyists doing what lobbyists do and the voters precluded of their right to participate in free and fair elections.

Oregonians could suffer the same loss of voter rights as their southern neighbors. Oregon voters must support William in 2022, or the incumbent Sr. Senator will enter a six-year term only a year before reaching the average age of natural life expectancy.  Don’t fool yourself, neither the Governor or any of their long-standing allies are going to object to an outline that would place in the hands of the Governor the power to reward a confidant for their political loyalty through the appointment to the United States Senate.  Preserve your right to participate in the election of your representation, put an end to the Sr. Senators 40 – life term, support fresh leadership and stand united with William in 2022.